7 Things To Know For Your Global Business Strategy

Ten Questions To Ask Yourself Before You Create That Partnership

3 Reasons why it may be a BAD idea to form your business in another state! 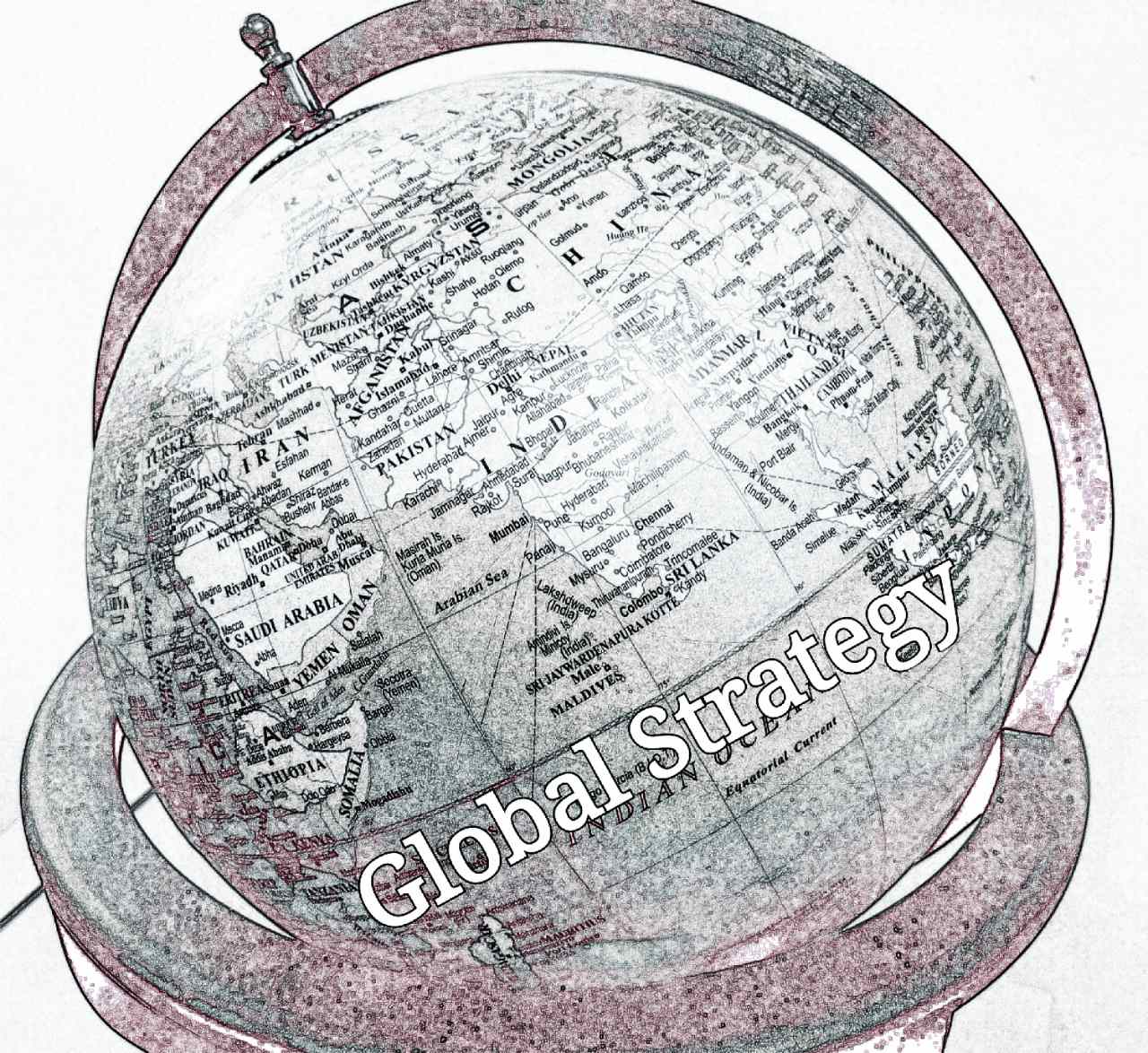 I recently appeared on a segment at a local TV News for their celebration of successful local businesses as part of the World’s Entrepreneur Day. I was asked to share some legal advice with Entrepreneurs and while it was a short segment, it inspired this post.

This is not meant to be an exhaustive list by any means, but here are a few things important for your business’ global strategy.

For your intellectual property strategy:

If you have a patent in the U.S., that patent only protects your rights in the U.S. because it is a national right. If you are planning to manufacture outside of the U.S., for instance in China, you need to file a patent application and pursue patent rights in China. If you want to have a business partner in Europe and you are a technology-driven company, you need to have filed patents in both the U.S. and those relevant European countries. With patent rights, it is very important to make these decisions early, meaning when you are pursuing your patent rights in the U.S. you have a window in which to enter into these other countries through the use of the Patent Cooperation Treaty (PCT Application for most member countries). Yes, it is expensive to file in multiple countries, but it is something that cannot be obtained later as there are statutory bars that would prevent later pursuing rights to the same patented invention. There are a lot of complexities and nuances to a patent process because this is a more broad overview, I will just say it is important you speak with your patent attorney about your plans and let them guide you in the process to ensure your rights are properly protected.

Like patents, having a registered trademark in the U.S. does not mean you have protection outside of the U.S. because it is also a national right. As I’ve mentioned in my previous posts, trademarks protect the goodwill of your business, so if you are doing business globally you would probably want to make sure you register your trademark in those countries as well. Unlike patents that require strict secrecy, trademarks can be filed after you have been using it, though earlier you file, the better because someone else may register a similar or same mark and you may not be able to obtain your mark. As for registering marks internationally, there is the Madrid Protocol, a multilateral international treaty that facilitates registering your mark in the various different countries that are part of this treaty. The current trend has evolved to file in certain countries early because of potential squatting issues, similar to what we have seen with domain names. Unlike in the U.S., where you are required to show how your mark is being used in order to obtain the registration (different from just purchasing a domain), other countries may have different rules and some may be able to obtain the rights to your mark without having to go through such process. Yes, it is true you can file a mark as intent-to-use in the U.S. but you will have to submit specimens of use before the registration can be completed. I will do a separate post on filing trademarks internationally in the near future, so keep an eye out for more information to come.

For your international business agreements:

If you are entering into a business agreement with a company in a different country, it is important to check whether that entity has proper business licenses in good standing with the country where it is located. Don’t take for granted that it is the same as doing business with a U.S. company. You also want to make sure the parties that are entering into the agreement have the power to do so, meaning, find out about the business structure of the company. For instance, if you are doing business with a subsidiary, do they have the power to enter into agreements, or do you need the agreement to be under the parent company? That would be important to know, as you do not want to find out later that your agreement is not valid or not enforceable as it was not executed with the proper party.

If you are partnering with an international company to do any import or export of a product, you would want to also include in the agreement, who is responsible for obtaining these types of licenses and who will pay for such expenses. Don’t just assume that the other party would be responsible or take initiative, you want to define your expectations and obligations.

It is important to define the currency of exchange for these international agreements. For instance, if your agreement is with a European country, is it under Euro or U.S. dollar? Which is more beneficial for you and the deal? These are things to think about, don’t assume just because you are a U.S. company that the other party would be okay with U.S. dollar.

You would want to also agree as to what laws apply to your agreement. For instance, if you are a U.S. company doing business with Japan, while you may want U.S. law to apply, they may want Japanese law, so you will have to come into agreement about the choice of law. Usually with these types of international agreements, you would try to apply a neutral third country, such as Singapore or England because those countries have similar legal systems to the U.S. Also, it is important to include an alternative dispute resolution clause in your agreement and pick the venue for such event, again a neutral third country that can facilitate the process.

The Foreign Corrupt Practices Act (FCPA) is a U.S. law, passed in 1977, that prohibits that U.S. individuals or companies from bribing any foreign officials in furtherance of a business deal. There is no minimum amount that is set forth in the FCPA and even a small amount can be imputed as a violation of this statute, which has dire consequences to your business and officers of the company. While some countries and cultures have a habit of rewarding officials who helped to push something through their bureaucracy, as a U.S. company, you need to not just be mindful of your business practices abroad but also the practices of your business partners.

As I mentioned, these are only a few highlights of complexities associated with expanding your business outside of the U.S. but important for you to be aware of as an entrepreneur or a business owner.

About the Author: Gayani R. Weerasinghe is a transactional attorney practicing intellectual property and business/corporate law, including working with entrepreneurs and start-ups on their patents, trademarks, copyrights, protection of trade secrets, and compliance training of employees. Before coming to law, she spent 13 years doing biomedical research, including co-authoring a dozen publications of original research in peer-reviewed scientific journals. She is also a business coach, assisting businesses and professionals in navigating their goals and objectives and setting new ones. For more information, please visit her LinkedIn profile at, https://www.linkedin.com/in/gayaniw or visit her Youtube Channel “Inventive Mind.” 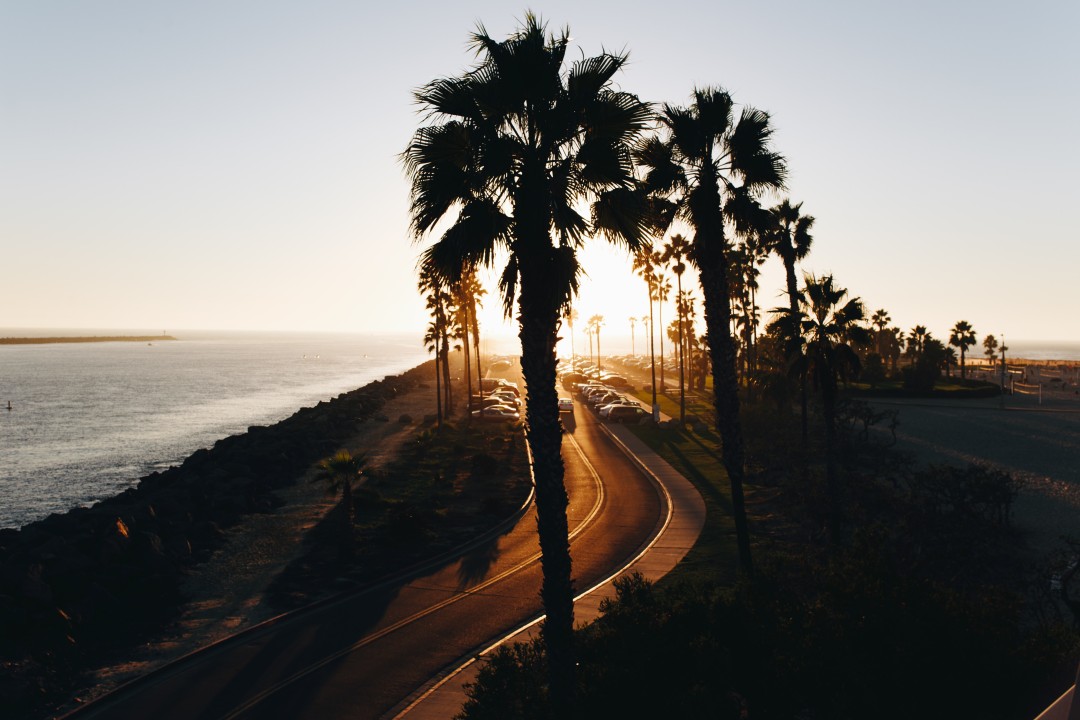 3 Reasons why it may be a BAD idea to form your business in another state! 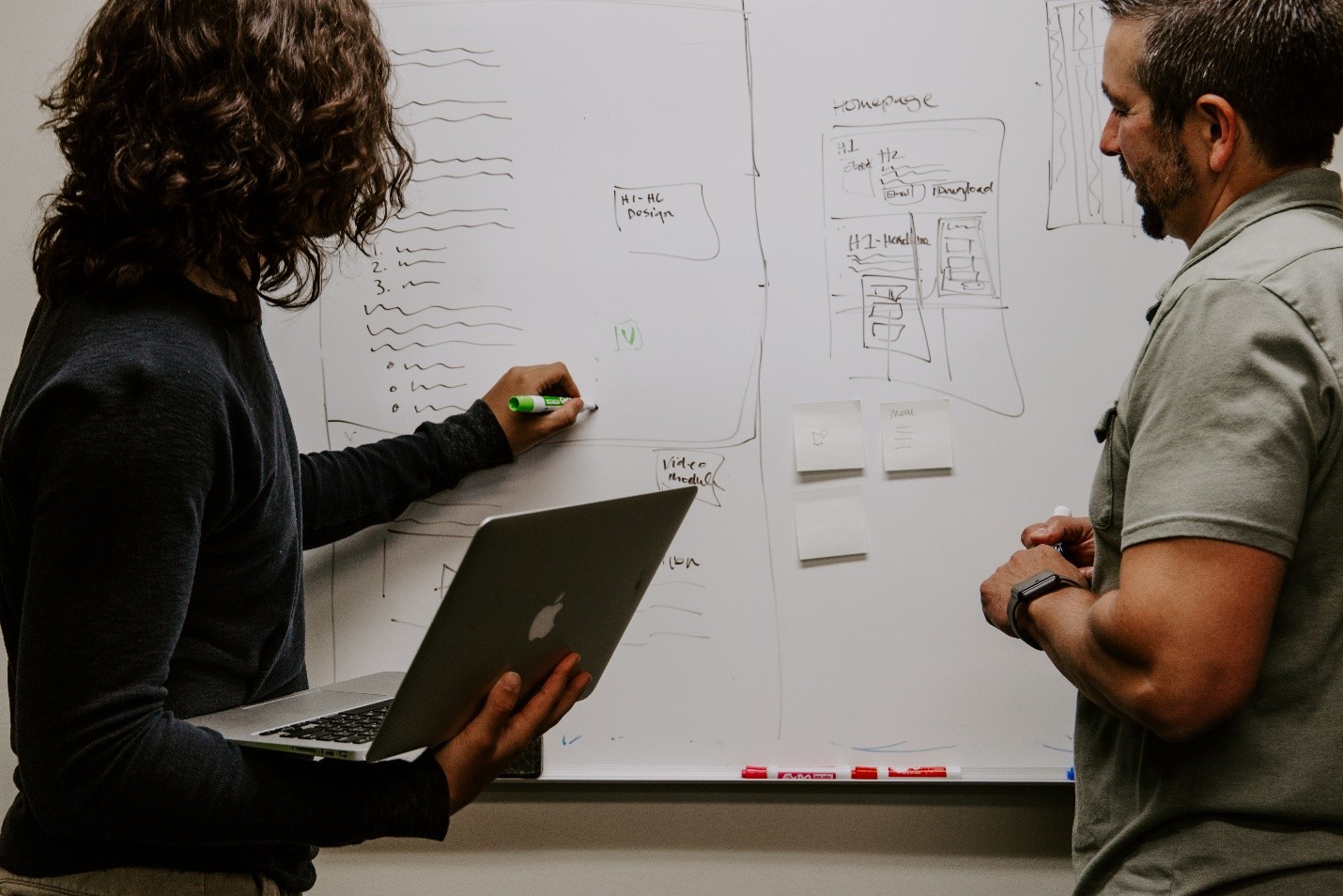 Photo by Kaleidico on Unsplash

Ten Questions To Ask Yourself Before You Create That Partnership

Photo by Jesus Kiteque on Unsplash

Five Things You May or May Not Have Known About Trademarks